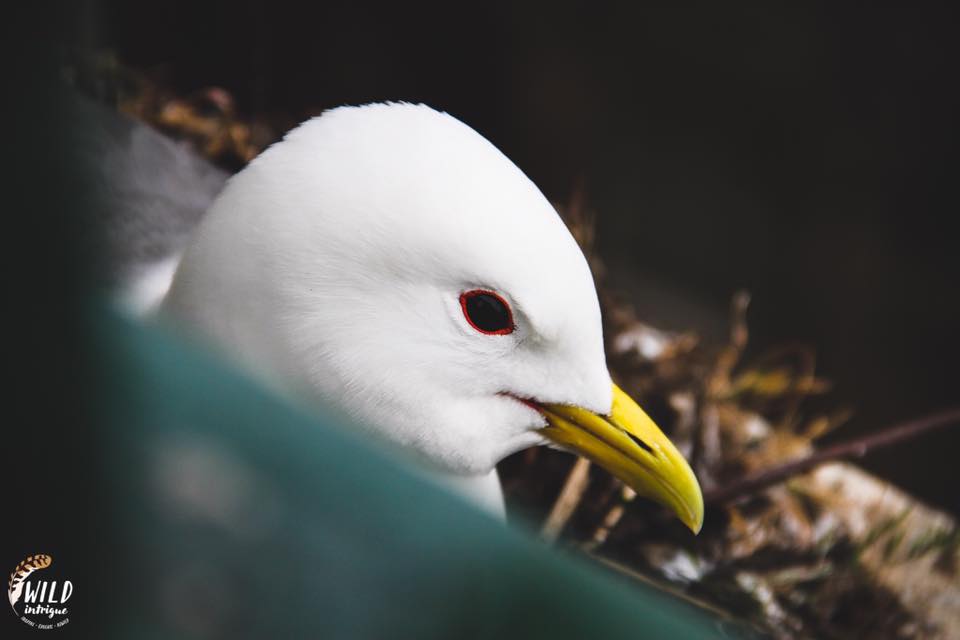 In March this year, following the netting of the North Shields Ferry Mews Kittiwake nest site, we submitted a proposal to North Tyneside Council for a Kittiwake Management Protocol.

Current Council guidance follows legislation in that nest sites can be netted outside of the breeding season, though we believe there is potential to advocate and support landlords with other options; including co-existence, impact mitigation and even the use of less harmful deterrents, should it come to that, through consistent education.

Today Heather had a very progressive meeting with the North Tyneside Council representative of the Tyne Kittiwake Partnership, to discuss the suggested actions as first steps toward establishing a protocol.

We were very pleased with the welcomed response by North Tyneside Council to the protocol, and are delighted to see that some of the steps are already on route to being initiated following the submission two months ago. We are advising on some of the existing NTC documentation to offer a more appropriate ‘first-stop’ to those enquiring about Kittiwake management; restructuring the document to reflect the conservation status of Kittiwakes, advocate their conservation and suggest mitigation to enable co-existence.

The co-existence of people and urban wildlife (here Kittiwakes) is achievable, but only by supporting those who are in the thick of the ‘problems’. We hope that our proposal of a consistent approach to Tyne Kittiwake Management in North Tyneside, and beyond, will contribute to the conservation of Kittiwakes through consistent, stream-lined education and advice.

Read the full letter and initial points of action, submitted to North Tyneside Council on 17th March 2021, below. Additional updates to follow.

If you’d like to find out about the Tyne Kittiwakes, and contribute to our funds supporting their conservation, come along to our Tyne Kittiwakes Celebration event with North Shields band Hector Gannet, or join one of our Kittiwakes & Doughnuts Mini Expeds.